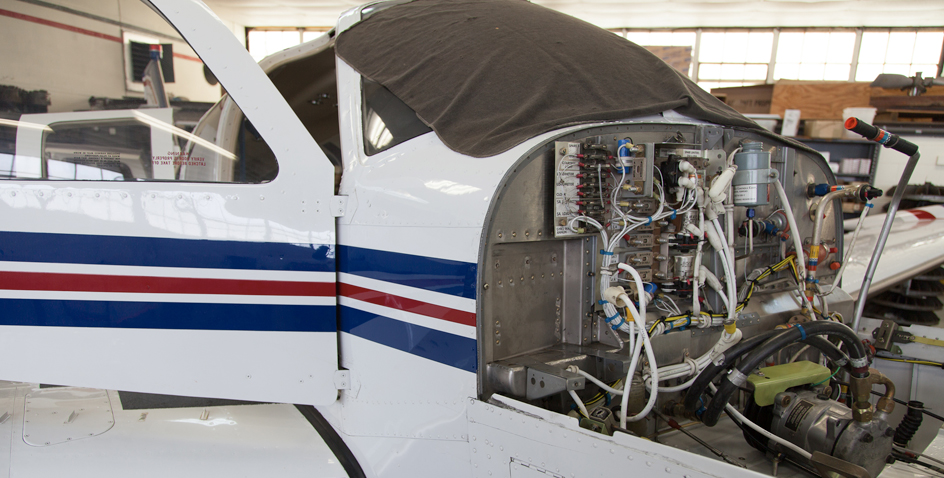 In our previous blogs we have been discussing important considerations when overhauling your aircraft engine.  One of the most intensive debates is whether to use OEM or PMA parts.

What is the difference between using original OEM factory parts and FAA approved PMA parts? It depends on whom you ask.  If you ask an OEM manufacturer they will most likely adamantly tell you that if the OEM didn’t make it there is no guarantee that it will perform as well the original and could ultimately put lives in jeopardy.  If you ask a PMA manufacturer they probably will be unwavering in their position that not only are PMA parts equivalent to the OEMs, but they are in fact superior.  The PMA groups back their argument with the fact that they have the advantage of monitoring the performance of the OEM’s and then creating an improved part.

The PMA manufacturers also boast about offering their customers lower prices (around 40% lower) and greater availability (often same-day shipment). The OEMs counter with the threatening question, “Are you willing to risk lives for a cheaper part or to get the part sooner?” This question is daunting enough for some to stick with the OEMs regardless of price or availability.

At Signature Engines we offer customers their choice of OEM parts such as Lycoming and Continental or PMA parts such as Superior Air Parts and ECI.  Some customers only want factory parts in their engine, but fewer and fewer owners are making that request.  Reputation and cost are often the two factors that drive the decision.

What has been your experience with OEM or PMA parts?  What factors influenced your decision? We look forward to hearing your feedback!

GETTING TO SIGNATURE ENGINES